Google is infamous for releasing algorithm updates on a regular basis, keeping Internet marketers on their toes.

Lately, Google has unveiled a number of algorithm updates which may have had an impact on your own website rankings. Here are 4 major Google algorithm changes recently revealed, which have search marketers and webmasters feverishly chatting among themselves on a variety of forums:

Penguin, which was introduced in 2012, was designed to punish spam-like websites, which targeted rankings in Google’s search results through keyword stuffing and cloaking.The latest release of Penguin 4.0 brings about two major changes; it has become real-time and the Penguin algorithm has become more granular.Changes to websites are visible to the Penguin filter in real time enabling updated websites to be re-crawled and re-indexed by Google search, with the Penguin filtering, without a long delay. As for the algorithm being more granular, if parts of a site are deemed to be spammy, Penguin no longer penalizes an entire site for spam, but rather granular sections or pages on a site.

Last month, Apple’s default search engine for Siri was switched over from Bing to Google, so if your site fared well in rankings with Bing, but not well with Google, your site traffic will be negatively impacted as a result of the switchover.

Google is always working hard to improve their search results and with these improvements come updated Google algorithms, which seem to be rolled out more frequently than ever before. If you’ve noticed significant improvements or losses with respect to your website rankings, it’s highly likely your website was impacted by one or more of Google’s algorithm updates.

Keeping up with the latest Google algorithm updates can help keep your website near the top of Google search rankings, which in turn keeps your site ahead of the competition. If you don’t feel you have the time or skill to monitor your site rankings and make the necessary changes to meet the requirements of algorithm updates, you may want to consider hiring a company that specializes in SEO. 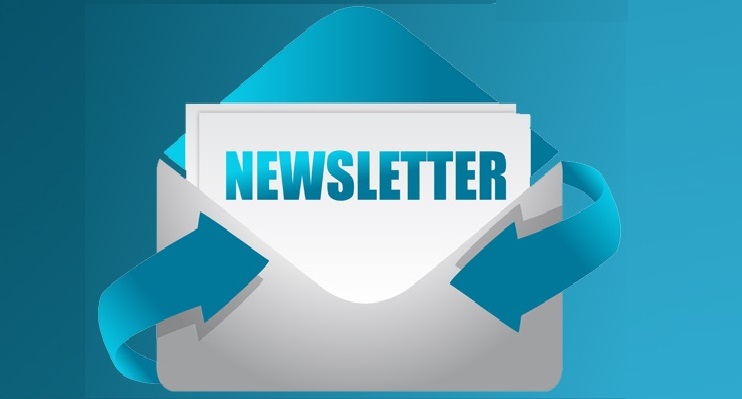 The Benefits of Web Application Development for Businesses 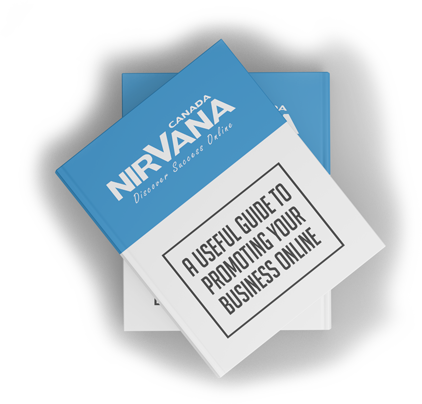